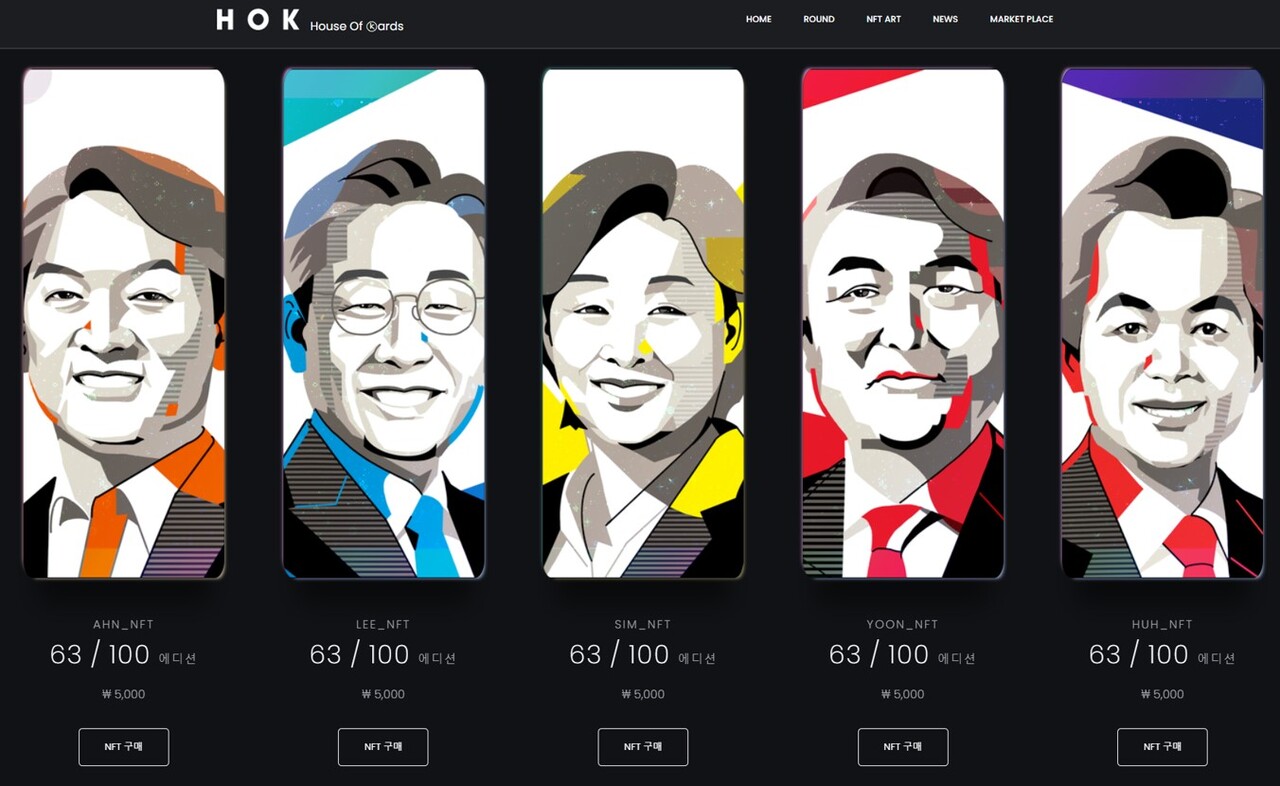 MaskDAO announced on the 13th that it will introduce a ‘house of kard (HOK)’ project that allows users to vote in advance for presidential candidates using non-fungible tokens (NFTs).

An official from Mask Dao explained, «In the tournament method, each round is conducted based on the sales of the candidates’ NFTs, and the virtual president-elect is selected through a final round. did.

In addition to the tournament method, the HOK project also runs a voting campaign mode. Campaign mode is an event that takes a photo and issues it as NFT on the election day scheduled for March 9th.

According to Maskdao, 80% of the NFT sales amount of the HOK project will be distributed to those who have the NFT of the president-elect who wins the final round. In addition, the remaining 20% ​​will be used for campaign mode participants.

The HOK project starts at 5pm on the 13th through  the official website . 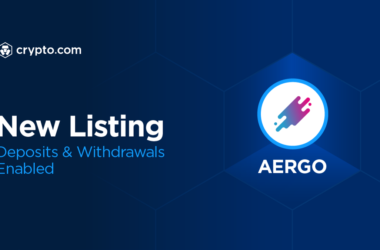 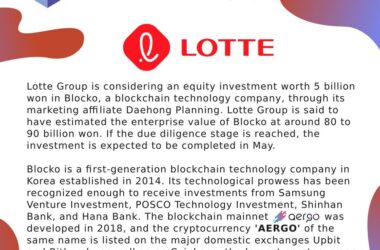 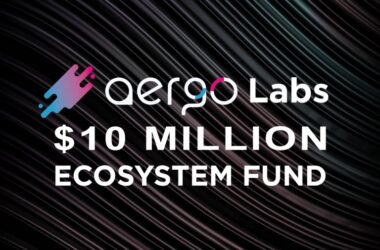 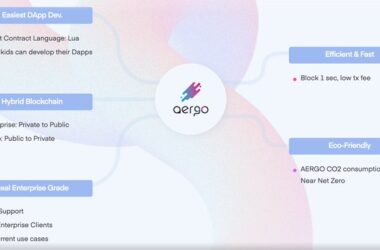