Sasha: Where does the team see Aergo in two years?

Jae Shin: That’s a very good question.  I beieve that as blockchain technology gets integrated, along with all the other technologies, it will be present in everyday things, but no one will know that it is there, nor would they care.

I think there are technology where blockchain has no business being, but some technologies where I see a clear use case, such as voting.

Having voting machines that identify, authenticate, and certify the vote makes sense to me.

Especially after what happened in the US election, I believe blockchain clearly has a place there

That is why I am very optimistic on our project with Korea Broadcasters Association.

It is voting on celebrity today, but each broadcaster can use the solution for public polls, to audience  opinions.

Then it makes sense for politicial voting in the future.

D A :Would that voting be integrated with Aergo mainnet?

Yes, it is being built on the AERGO mainnetnot the private chain, but the publi chain.

Gartner said that blockchain did not take hold as everyone in enterprise industry predicted, however blockchain does have a place in technology and the future of blockchain will look very much different than what it was originally thought.

I am briefing Gartner at every turn with AERGO use cases and Blocko’s progress.

Gartner was very interested in our DTT alliance, as they see a definitely future in private consortium blockchain.

Corsortium is interesting as, it makes private blockchain have properties like public blockchain.

Sasha: Could you elaborate?

Jae Shin: Gartner found that consortium blockchain has characteristics of public blockchain but being a private blockchain. As for your concern on that statement that I made, this was an optmistic statement from Gartner, not a negative one. To explain, everyone thought that blockchain was going to replace all systems, however that was no the case. Certain solutions were best done outside of blockchain. The industry was over zealous in the beginning, but blockchain is proving to have it’s place in the enterprise. In the future, blockchain will not be differentiated, rather will be part of systems and transparent to common users. This statement just meant that blockchain technology is normalizing and will be in systems without us explicitly knowing that it is blockchain. The end user, as long as it meets their needs, the technology is irrelevant to them.

Matsuzaka : What is exactly time we could see the Mainnet anchoring from DTT&XANGLE ?

Jae Shin: very shortly. The two teams have been working on this. 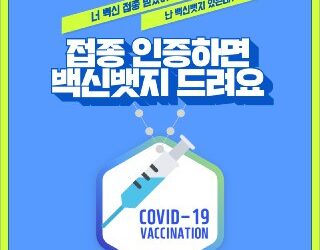 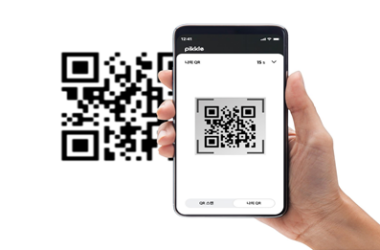 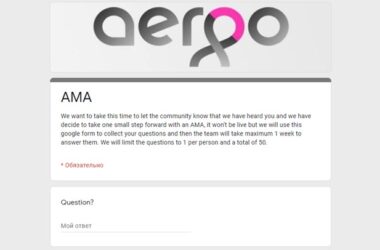 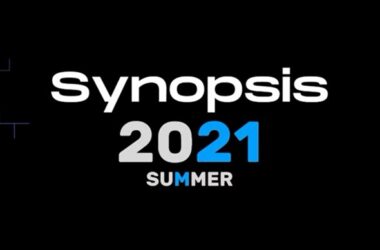 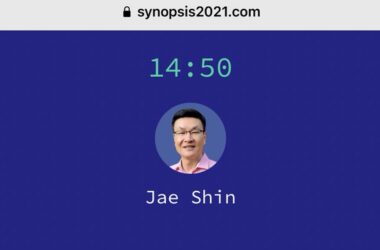